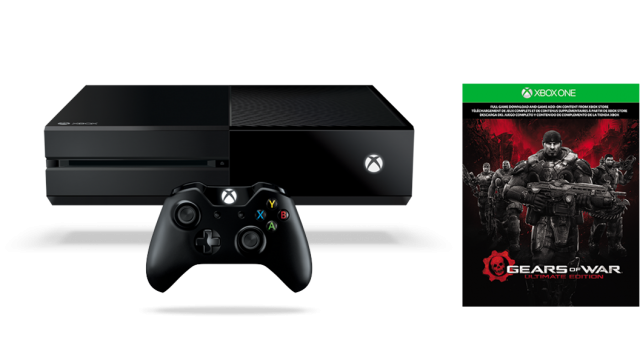 Maybe you don’t have kids or a teenager, or you have been living under a rock for the past decade and you don’t know about gaming. So let me introduce you to the world of the Xbox. It is a video gaming system first made in 2001 in the United States by Microsoft, it was the first video game console made by an American company since the Atari stopped sales in 1996. In

It is a video gaming system first made in 2001 in the United States by Microsoft, it was the first video game console made by an American company since the Atari stopped sales in 1996. In 2005, the Xbox 360 was released and since then over 84 million consoles have been sold making it the sixth highest selling video game console in history. Not only does the Xbox has thousands of games to choose from with new games coming out all of the time, but there is also music, sports, apps, and movies available through the console. The Xbox 360’s price tag starts at $159 new, and $79 refurbished, it doesn’t need much with it except a game controller and some HDMI cords, which comes with the console. You can stream Netflix through your Xbox and watch tv shows or movies, there are Xbox fitness and other apps to choose from.

Then in 2013, the Xbox One was released in 21 markets, which is the most recent gaming system and pricing is at about $349. Many people have wondered what the difference between the two gaming consoles is, so here are a few differences; The Xbox One is bigger than the 360 which prevents it from overheating, it is more powerful and has a higher screen resolution than the 360, you can actually feel the movements of a steering wheel or a gun when using the Xbox One controller, and you can also watch Blu-Ray movies through the One console.

Another component to the Xbox’s is Xbox Live which is an online service with over 40 million users worldwide where gamers can play with each other in a multiplayer system with people all over the world. So if you are playing alone and want to join in a game with others you can do so through Xbox Live, and the membership costs about $9.00 a month.

Another added feature of the Xbox One is the Kinect, which is a motion sensor camera with voice recognition with the ability to control your television through voice commands. You can change the channel, fast-forward, rewind and work your way through the different channels and apps of the Xbox One all by the use of your voice. There is also Xbox Snap Television, which allows you to play a game and watch a show on television at the same time.

If you are looking for a basic gaming system that won’t break the bank with lots of games to choose from the Xbox 360 is a great choice. But if you want to brand new system complete with all the bells and whistles that come with it then go for the Xbox One. Both consoles are a great way to play games and utilize different entertainment apps all through your television.